A Short Guide to Choosing Your Career

There are a lot of articles about choosing a career that leave one just as confused as they were before they read it. My goal here is for you to think differently about the process and feel more decisive. 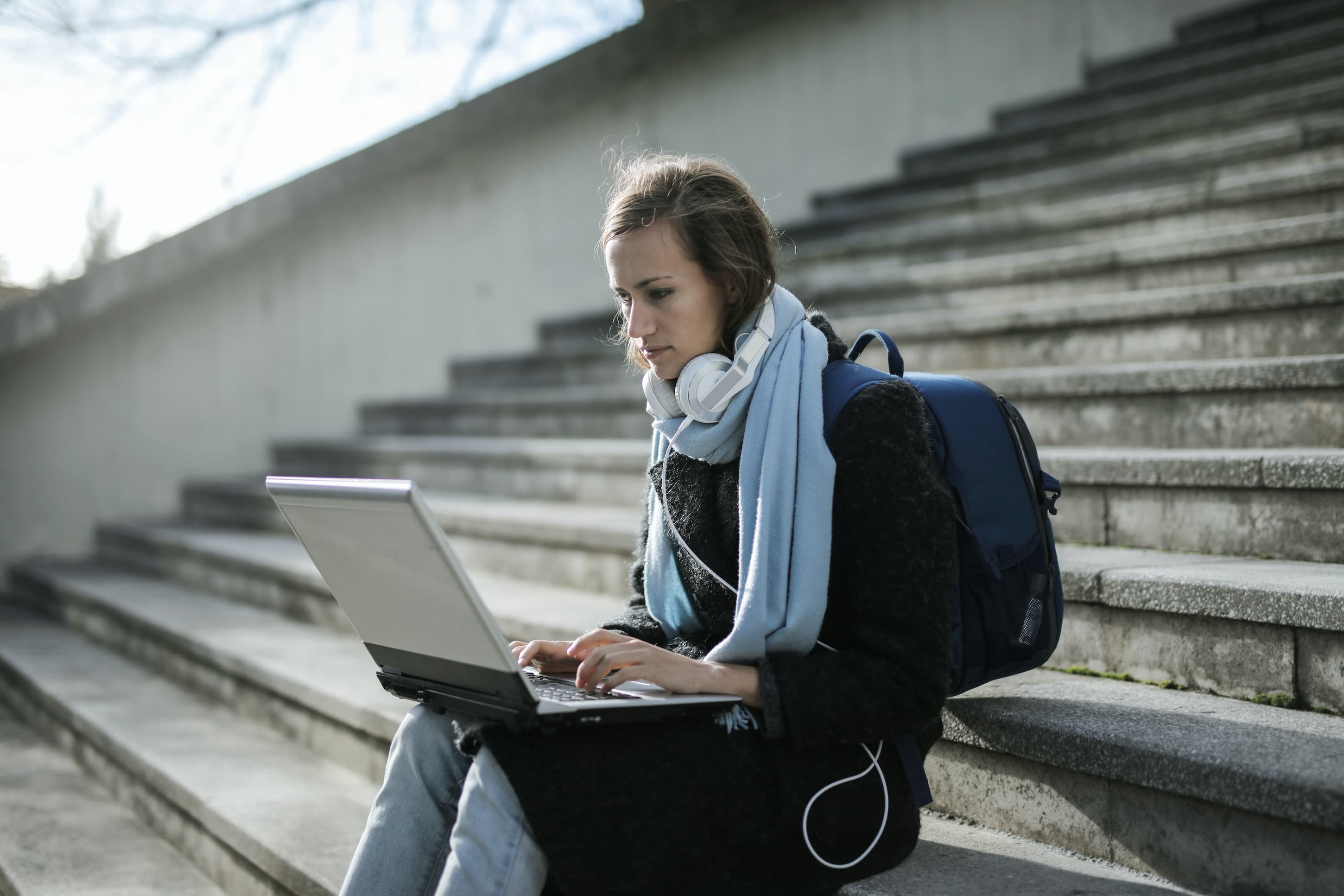 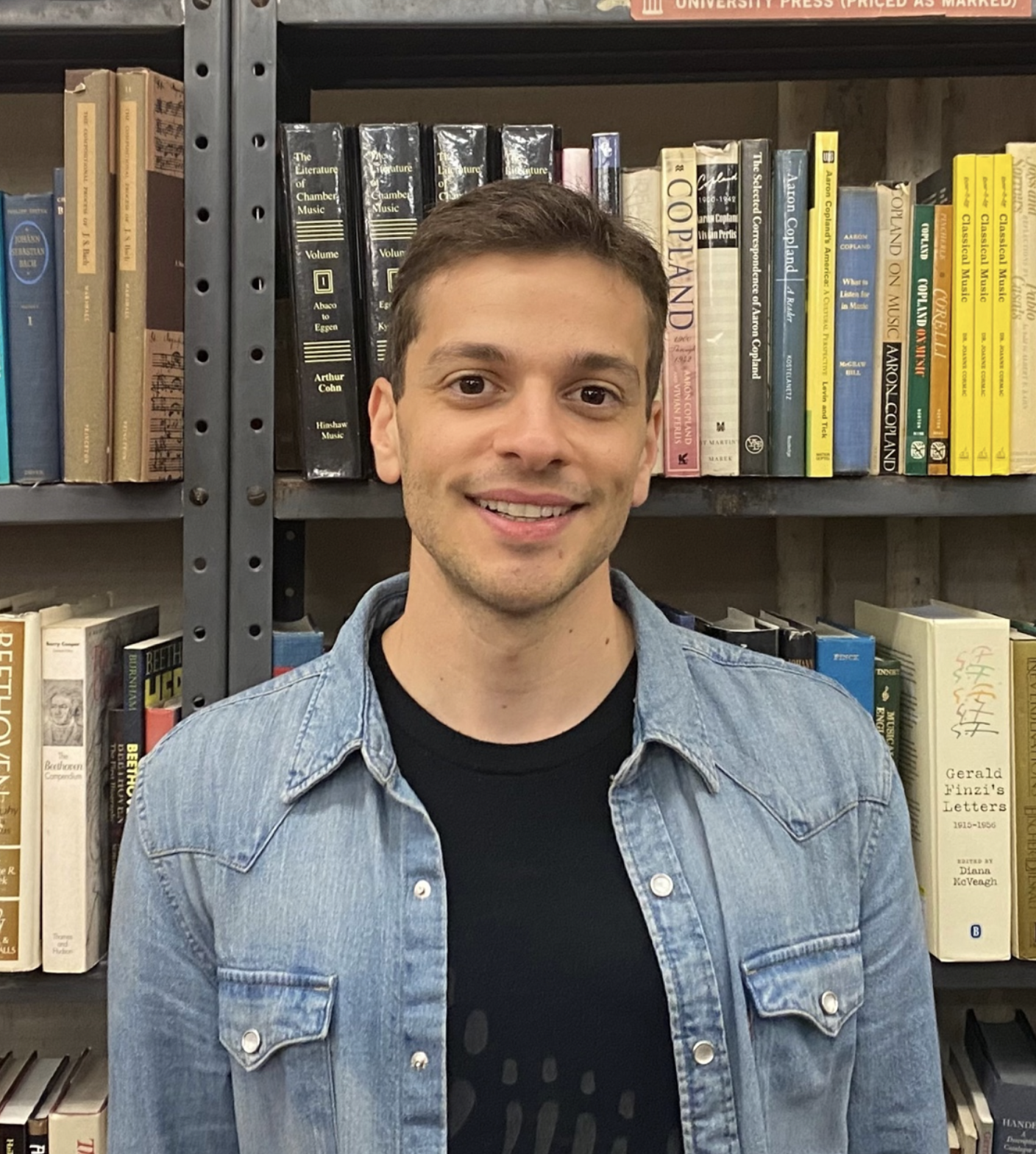 If a year ago today you chose a career, a path, or a passion, how far along would you be today?

How skilled would you be? Who would you have connected with?

Would you be getting paid to do it?

There are a lot of articles about choosing a career that leave one just as confused as they were before they read it. My goal here is for you to think differently about the process of finding a career you love, and to leave you with a plan of what to do next. From this state, you’ll not only be in a better position to make a decision, but also more likely to take action (which is the most important thing).

1. Change Your Expectations About Career

First we’re going to talk about how to think about your career path. This applies not only to career but also with decisions in life in general. This is the groundwork from where you can start taking action and making progress.

In my experience, our beliefs and expectations can be the biggest hurdle, so this is important.

Your decision is not permanent

The first thing to understand is that no decision you make is permanent. Just because you choose a particular major, train for a particular job, or start moving in a particular direction, does not mean you will do that for the rest of your life.

In fact, chances are you won’t.

Nearly half of college graduates work jobs that don’t even require a degree, and an even smaller percent actually work a job that is closely related to their field of study. This might make it sound like college is worthless, but to me it showcases the unpredictability of modern life—things aren’t as cut and dry as we make them out to be.

There are examples of a lawyer quitting her job to become a spearfisher, a theologian becoming a doctor, or a stockbroker who later became a painter. These examples are everywhere. When I was early in my journey I would often go down a rabbit hole on LinkedIn, looking at people’s jobs and their education and seeing how they were rarely related.

You won’t know until you try

If I asked you, would you like to try peanut butter spaghetti, then for dessert a tomato cake? What would you say?

Chances are you’d scrunch your face in disgust and blurt out “NO”. Even though you have never tried this dessert you’d be certain you wouldn’t like it.

But how do you know you wouldn't like it if you’ve never tried it?

Well, with certain experiences we don’t need to have ever experienced them to know that we won’t enjoy them. We can simulate the experience in our minds and simply know that a tomato cake would taste terrible.

This is true for some things, but for others—like jobs, degrees, or any big life decision—it’s hard to tell without trying. This is because most decisions have too many variables to simulate them in our minds.

For example, a job has several factors like the work environment, the people, the schedule, the amount of repetition vs. new projects, the level of autonomy, and the pace of work. But no one talks about these when deciding what to do for career or even just their next job.

People focus too much on the tasks of the job like accounting, doctoring, and lawyering but completely ignore all the other factors. I’m not saying what you do at the job isn’t important, but that these other factors can be just as significant as what you actually do at the job.

Understand this: Being confused about whether you will like a certain career is completely normal because you can't know until you actually try it.

Fear of going down the wrong path may be the strongest reason why we don’t make a decision. What if I hate that job? What if I waste my time? What if ten years from now I’m stuck in a life I hate?

I struggled with this the most. I would constantly go between decisions, worried I would make the wrong one. We tend to think about what we might lose if we take action.

But what we fail to consider is what we lose when we don’t take action. You don’t gain the confidence from making your own decisions, the knowledge and new ideas gleaned from moving toward a destination, the further understanding of yourself and what you do and do not like, and ultimately, not living in regret of what could have been.

The next six months, the next year, the next two years, are going to pass no matter what you do, so you may as well do something.

2. Getting Ideas of What To Do

Now we’ll go through some exercises of figuring out what you want to pursue. Remember, you’re not deciding what your life will be for the next fifty years. You’re simply choosing the next step to take—the next thing to try.

This exercise is taken from a talk by Roman Krznaric. I recommend watching the video, but I’ll also provide the instructions below. This is a great exercise for coming up with ideas of what careers you’d like to try.

Grab a pencil and a paper and take a 5-10 minutes to ponder and answer the following question:‍

Imagine three parallel universes. In each you have a year to try any kind of work you want. What three jobs would be exciting to try?‍

If you have more than three ideas, that’s great. Write those down as well. But at the end, highlight the three main ones you’d like to explore for now.

Save these and in the next couple sections we’ll find out how to take small steps toward one of them.

3. Planning Your Next Small Action

One of the biggest mistakes people make is thinking that they have to completely jump into a decision with everything they got. This causes a lot of unneeded stress due to the magnitude of the situation. In this section we're going to learn how to make the next step small and easy.

Don’t Make the next step too big

I have a friend who was considering going back to graduate school. He was thinking about how he would have to apply to a university, quit his job, and completely alter his life to become a full-time student again. And to top it off, he wasn’t even sure if he’d like the area of study he was considering.

I suggested he start by taking one night class at the local community college.

This simplified everything and made the decision easy.

He wouldn’t have to quit his job, go through the graduate school application process, or put undue weight on his life, finances, and relationships.

The only thing that would change is that his Tuesday and Thursday nights would be dedicated to class, and only for a few months at that.

At the very worst, he would “lose” about $400 on tuition and a semester’s worth of time. I put “lose” in quotes because he wouldn’t be losing anything. He would be investing a relatively small amount of time and money to gain the knowledge of whether he wanted to go to pursue a particular career.

And if he decided he didn't want to go back to school, he'd still have his job and wouldn’t have paid a full semester’s tuition for graduate school which would have been thousands.

Look at your situation. What’s the smallest step you can take toward the endeavor you suspect you'd want? Can you volunteer somewhere? Take an online class? Buy a book on the subject? Reach out to someone in the field to ask a few questions?

If the career you’re considering will take years, it’s completely justified (and smart) to spend a couple weeks or months exploring it to see if it is something you’ll like.

Keep making the next action smaller and smaller until you’re willing to start.

You can repeat the previous step over and over and assess if you like the direction you’re headed.

If you are feeling confident that you’re on the right path you can make the next step a little bigger. Maybe you enroll in an online program or start applying for jobs in the field.

Or maybe you didn’t like your experience. This would be a time to pause and reflect: What didn’t you like about it? Was it something about the particular situation or environment, or was it the nature of the work in general?

This method of iterative steps will keep you motivated because you’ll be taking little actions and getting results. You’ll have a better understanding of what you like and don’t like and you will inevitably end up in a place you love.