The Problem With Pursuing a “Realistic” Career

The problem with pursuing a realistic career is that people tend to consider only two factors—job demand and job salary. 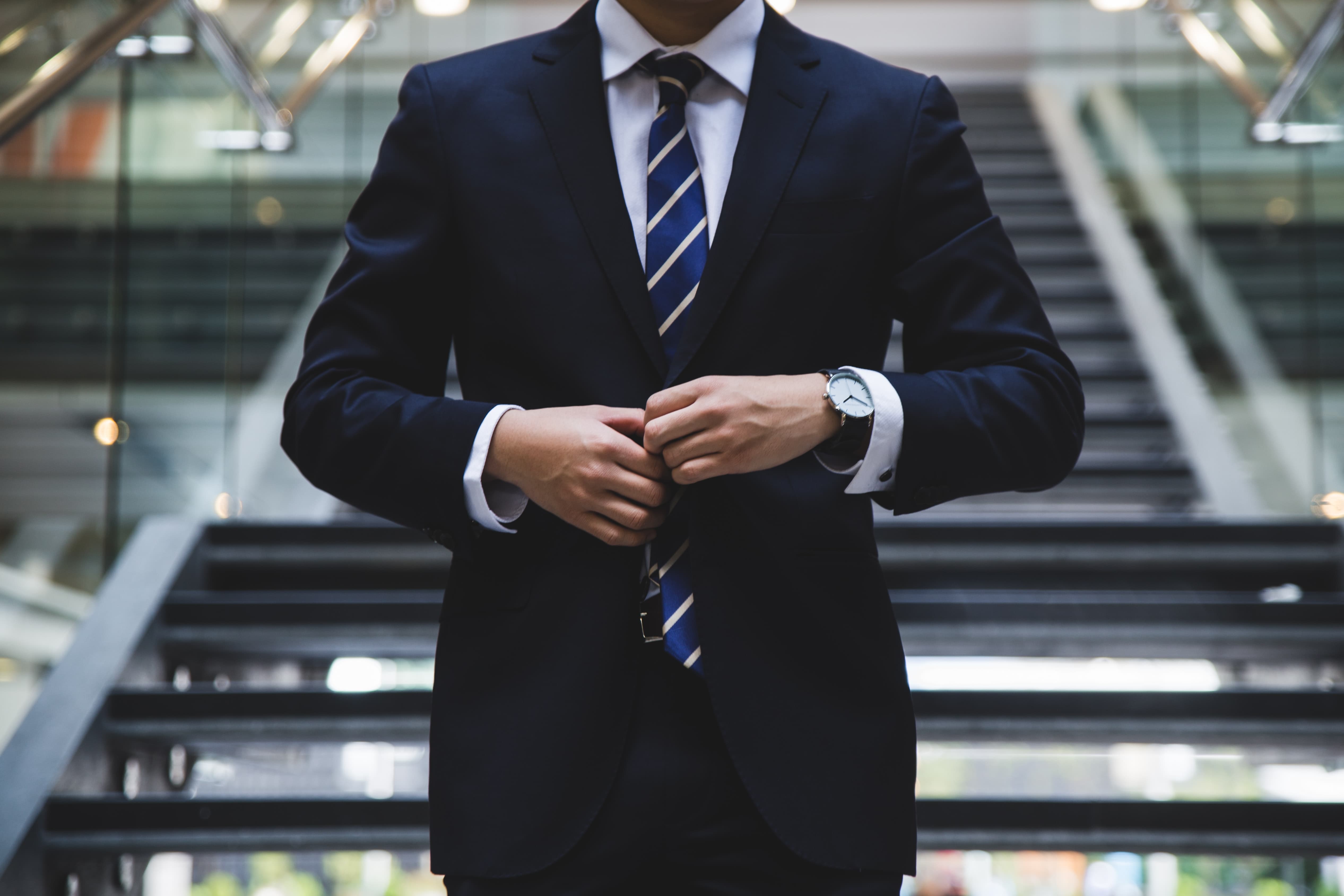 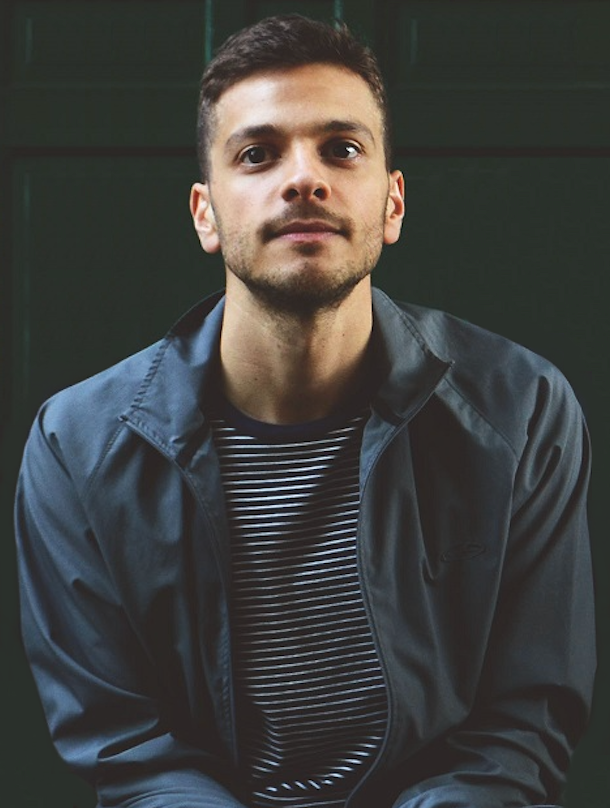 In 2017 I decided to quit my job at a call center for a start-up company and get a job as a medical scribe in an emergency room. This was the first step toward what I thought would be my next career move—becoming a physician assistant.

I had convinced myself that because I was always interested in health and enjoyed helping people, it was the right career for me. These reasons sounded much better than the reality: I was attracted to the high pay and job security.

Six months later I admitted to myself that I didn’t really want to work in the medical field. I quit the medical scribe job and went back to the drawing board.

Parents and teachers often encourage kids and young adults to pursue careers that they perceive to be secure or realistic. But the problem is that people tend to consider only two factors that make a career realistic—job demand and job salary.

For example, there’s a high demand for people in the medical field and it pays well, so people deem it “realistic”.

But if you remove one of these variables, people will shy away from it. Construction workers are always in high demand but the job doesn’t pay that much when compared to a lawyer or a doctor. Being an astronaut or a TV personality pays a lot, but it’s a coveted position with a tough barrier to entry. Therefore people deem these jobs unrealistic.

What Focusing on Realistic Jobs Cause You To Miss

There isn’t anything inherently or morally wrong with job pay and demand playing a role in your decision. I’m all for getting paid well and knowing you are secure—it’s a wonderful feeling and important for risk-averse people like me.

But if you allow these factors to be the main drivers of your decision, the chances are higher that you’ll end up doing something that you don’t like.

Again, NOT because there’s anything inherently or morally wrong with being motivated by money or security. It is due to the simple fact that because if you are focusing on getting a “realistic” job, the chances that you’ll get a job that is aligned with your interests and nature are much lower. If you’re aiming at a rabbit you won’t hit a deer.

There are of course exceptions to this idea that if you go for pay and security, you won’t like what you do.

There are always stories of people who get a job just for the money and later realize they actually enjoy the work.

But if you want to find work you love without as much headache, it’s best to first identify a field or industry that aligns with who you are, then choose a job within that field based on the demand and pay. This way you’ll have a much better chance of doing something that feels meaningful that also provides security. You might be wrong at first, but if you keep trying things that you think you might like, you'll slowly narrow in on what suits you.

There are also people who tough it out and do something not aligned with who they are for their entire career. But the stress this causes in their personal life makes for a bad tradeoff. People deal with unfulfilling careers in many ways—food, drugs, alcohol, television, strained relationships, procrastination, golf, reading, working out. Any activity that is normally benign can be used as a coping mechanism.

Also, in this day and age it’s a shame to waste all the opportunity we have. If it was the 1920’s I’d understand, but in the modern era there is so much opportunity that it’s a waste not to at least try to find what you enjoy.

What is Realistic For You?

This doesn’t mean that you have to do what you dreamed of as a child. It does mean that whatever is within you that attracts you toward a certain career or activity could be used to discover a deeper desire.

When I was a teenager I thought I was going to be a stand-up comedian and musician. After working in the real world, I realized that underneath my love of comedy and music was a love of writing and structuring things in a cohesive manner. Also, I realized I prefer structure and routine which aren’t common in the creative or entertainment fields.

Now I work in project and knowledge management at a start-up company. When I approach a project at work, I have a similar feeling as when I’m writing a song—there’s a desire to put things into a cohesive order and bring it to completion. And since it’s a start-up, there’s a good balance between novelty and routine.

Start with your nature and interests in order to identify career options. These will be the careers that are realistic for you. Then from those options, identify a "realistic" way to pursue them.

Inspiration
How To "Stay" "Motivated"

The way we approach motivation is all wrong, and this is obvious because even with all the data, tools, and methods, people still are not motivated.

Getting a Job
How To Start Freelancing With No Experience

The purpose of this guide is to get you your first freelance client. I'm going to show you how to decide on what service to offer, how to learn it, and how to get your first gig.